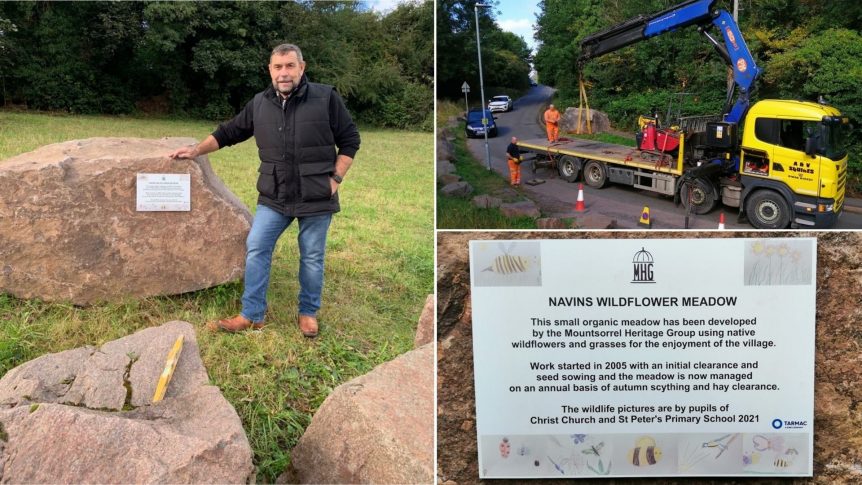 A giant three-tonne rock of Leicestershire granite now marks a tranquil wildflower meadow that – come spring – will be ablaze with glorious colour to delight residents.

The stone, donated by Tarmac’s Mountsorrel Quarry, carries a plaque explaining that Navins Wildflower Meadow is a public space, boasting dozens of organic wildflowers, for all to enjoy.

Located next to Christ Church and near to the quarry, the meadow was the brainchild of members of the Mountsorrel Heritage Group – part of the Mountsorrel Museum & Heritage Trust – led by the late Mr Ken Wiblin, who was the village Wildlife Heritage Warden. The meadow has since been nurtured using organic and traditional methods into a small wildlife haven.

John Doyle, chairman of the trustees of the Mountsorrel Museum & Heritage Trust, said: “The meadow started as just a patch of land which was maintained by a small team of volunteers. During the pandemic, more people have been expressing their appreciation of the many varieties of flowers that bloom during spring and colour.

“There were so many questions about the meadow that we decided to create an information board. Having got all the necessary clearance from the local authorities, we approached Christ Church & St Peter’s Primary School to get the pupils involved in the design and artwork.”

Tarmac, which has strong links in the community, delivered the three-tonne stone as a plinth for the board.

“On behalf of The Heritage Group may I express our thanks to all at Tarmac,” added John. “We could not have undertaken that work without the support of Mountsorrel Quarry, who carried out the initial rotavating, making it possible for us to weed and seed the site. This was followed by the provision of the boundary stones and now, of course, the site information board and stone.”

The meadow is also visited by a huge variety of wildlife including muntjac deer, voles, shrews, toads and frogs, and butterflies.

Mick Stevens, estates manager at Mountsorrel Quarry, said: “It has been a real team effort to transform this small patch of land into a lovely haven for flowers and wildlife – for the enjoyment of everyone and we were happy to be able to play our part in supporting Mountsorrel Museum & Heritage Trust in their initiative.” 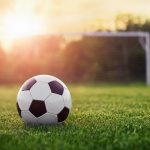 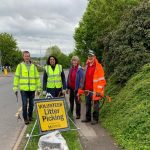 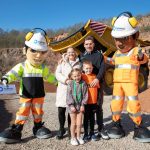 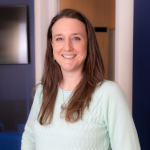 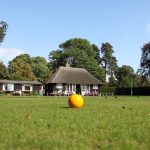 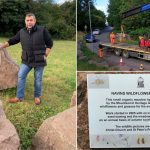 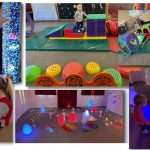 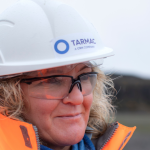 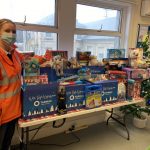